The Yankees faced the Orioles in Baltimore today and they sent C.C. Sabathia, their superstar offseason signing, to the hill. The most coveted free agent, Sabathiaarrived in New York to high expectations and in his first game of the spring, Sabathia struggled. He last just 4 1/3 innings 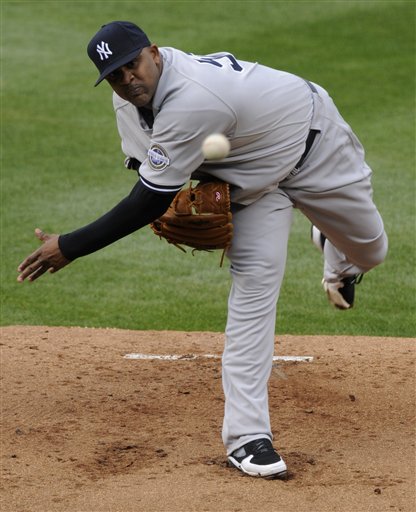 , giving up 8 hits, 5 walks, and 6 runs (all earned) without a strikeout. That’s what the Yankees wanted.

The biggest concern for any star coming to New York is adjustment. How well will they handle the big city? The constant scrutiny? Well Sabathia better get ready for some criticism, because after that opening start, he deserves it. The New York media will jump on Sabathia about not living up to his contract. They will attack him saying, “He’s not ready for New York. Sure, he can play fine in a small city like Milwaukee, but New York is a whole different ballgame” END_OF_DOCUMENT_TOKEN_TO_BE_REPLACED